A good reason to celebrate

PANOLIN celebrated its 70th birthday and invited to an open day on August, 24 2019. Attractions for the whole family were offered at the PANOLIN company premises in Madetswil. Culinary delights were also on offer: there were fine grilled specialities, crêpes and ice cream from regional farmers.

In 1949 Bernhard Lämmle laid the foundation stone for the successful, family-run lubricant producer with his entry in the commercial register. PANOLIN made its beginnings as a trading company in Schaan, Liechtenstein. In 1966, the company moved to Madetswil in the Zurich Oberland and started its own production. To date, 95% of all lubricants are produced in Madetswil. Already in 1973 the company began to export engine and hydraulic oils. A few years and product innovations later, PANOLIN launched its first environmentally friendly hydraulic fluids. To this day, the company is regarded as a pioneer and specialist for environmentally friendly lubricants. PANOLIN grew steadily over the years, which required various expansions of the company's infrastructure. Most recently with the new office building, which was occupied in December 2017.

The succession is regulated
"As a family business, you always somehow live for the next generation," says Silvan Lämmle. And PANOLIN is a family business through and through. In 2012 the brothers Christian and Patrick Lämmle handed over the scepter to the third generation. Since then, Sarah Mohr-Lämmle is responsible for PANOLIN Production AG, Silvan Lämmle for the Swiss sales company PANOLIN AG and Daniel Zimmermann is the CEO of the international sales at PANOLIN International Inc. With Tim Lämmle, who is Vice President at PANOLIN International Inc., the succession is already regulated. Today, the PANOLIN Group has 90 own employees; around 400 people work in PANOLIN's distribution network worldwide. 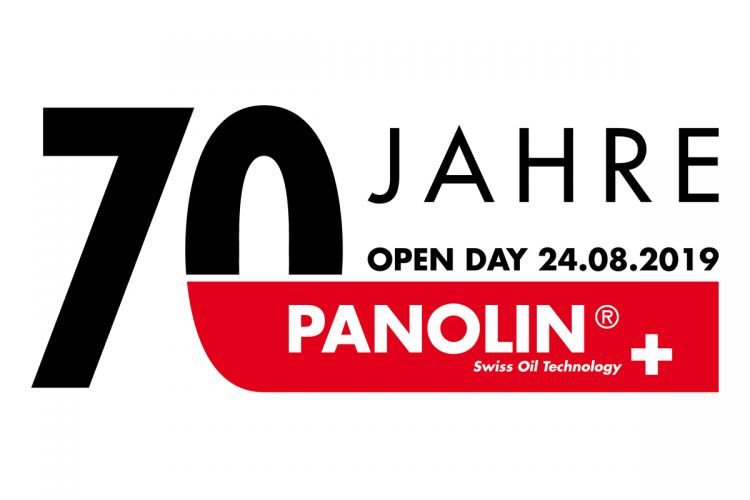